Are you ready to take a Short Notice Driving test Bradford?

If so, don’t delay. Call us today and book your last minute cancellation driving test. If your driving test is already booked than we can forward it to an earlier date.

We check for Short Notice Driving Test Cancellations Bradford every 30 seconds,  seven days per week. Hence we have a high success rate.  Firstly as soon as an Earlier Driving Test Date appears in Bradford, we will grab it. If it matches your requirements we will book it for you. When a Last Minute Driving Test is released by the DVSA, it’s only there for a few seconds before taken by someone. Furthermore as we check of Last Minute Cancellations every 30 seconds we have a greater success rate. We successfully manage to change driving test dates for over 95% of our clients. In addition Earlier Driving Test Dates Bradford or no charge!! 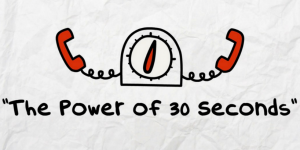 As well as instructing us you can also search your self for a Last Minute Driving Test Bradford. If you manage to find your own Earlier Driving Test date, or you feel that you need a few more driving lessons prior to your test simply change your mind. Furthermore If you have prepaid for the ” Last Minute Driving Test Cancellation Bradford” you will be given a full refund without questions asked. All you ask if that you call and cancel the service so that we do not change your driving test. We will change driving test Bradford to match your requirements to no charge is made!! 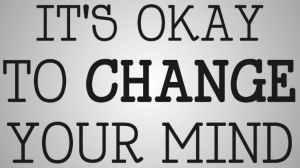 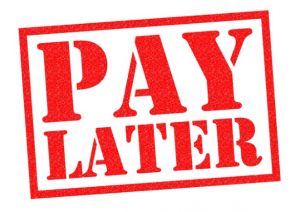 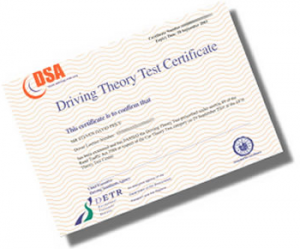 There are 5 parts to the driving test:

The test is the same for both manual and automatic cars.

You’ll drive for around 40 minutes.

You’ll drive for around 70 minutes if you’re taking an extended driving testbecause you’ve been banned from driving.

You’ll have to read a number plate from a distance of:

New-style number plates start with 2 letters followed by 2 numbers, such as AB51 ABC.

You’ll fail your driving test if you fail the eyesight check. The test will end.

You’ll be asked 2 vehicle safety questions known as the ‘show me, tell me’ questions. These test that you know how to carry out basic safety checks.

You’ll drive in various road and traffic conditions, but not on motorways.

The examiner will give you directions that you should follow. Driving test routes aren’t published, so you can’t check them before your test.

You’ll be asked to pull over and pull away during your test, including:

You might also be asked to carry out an emergency stop.

The examiner will ask you to do one of the following exercises:

You’ll have to drive for about 10 minutes by following either:

The examiner can show you a simple diagram to help you understand where you’re going when following verbal directions.

You can’t use a satnav.

If you can’t see a traffic sign (for example, because it’s covered by trees), the examiner will give you directions until you can see the next one.

You can ask the examiner to confirm the directions if you forget them. It doesn’t matter if you don’t remember every direction.

Your test result won’t be affected if you go off the route, unless you make a fault while doing it.

The examiner will help you get back on the route if you take a wrong turning.

You can carry on if you make a mistake. It might not affect your result if it’s not serious.

The examiner will only stop your test if they think your driving is a danger to other road users.